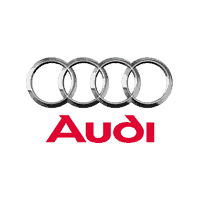 The Volkswagen Group of America has recalled more than 216,000 vehicles possibly equipped with defective auxiliary heaters, according to documentation filed with the National Highway Transportation Safety Administration. The campaign affects multiple models, including:

The German automaker estimates 100 percent of the vehicles named in the recall contain the defective parts.

Affected models contain auxiliary heaters with defective electrical connectors prone to contact corrosion. Mechanical wear and movement is known to cause this condition, which can lead to overheating, melting of nearby wires and even engine fires. This poses a serious threat to occupants. However, Volkswagen has yet to receive reports linking the defective auxiliary heaters to any accidents or injuries…